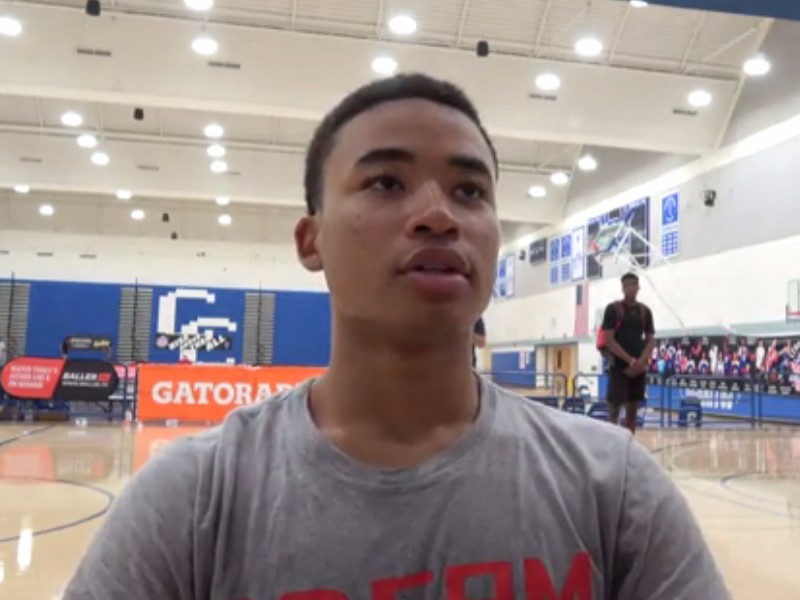 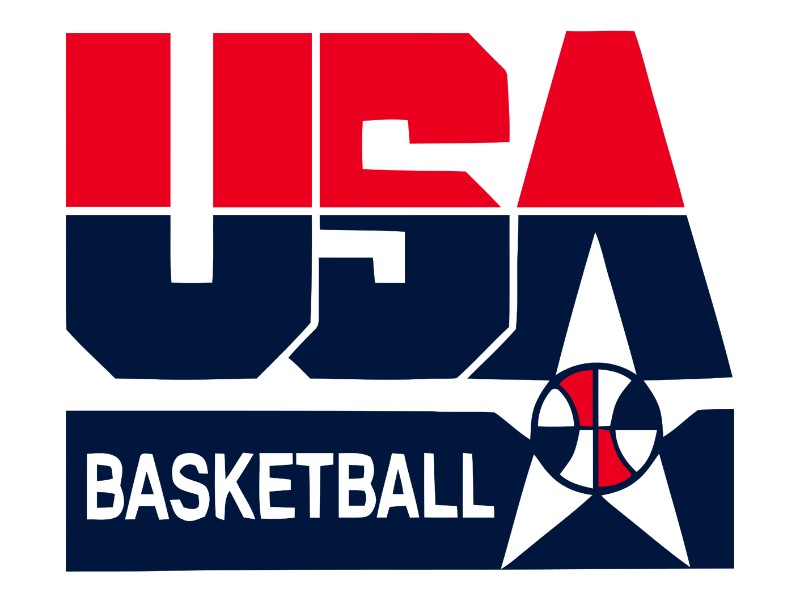 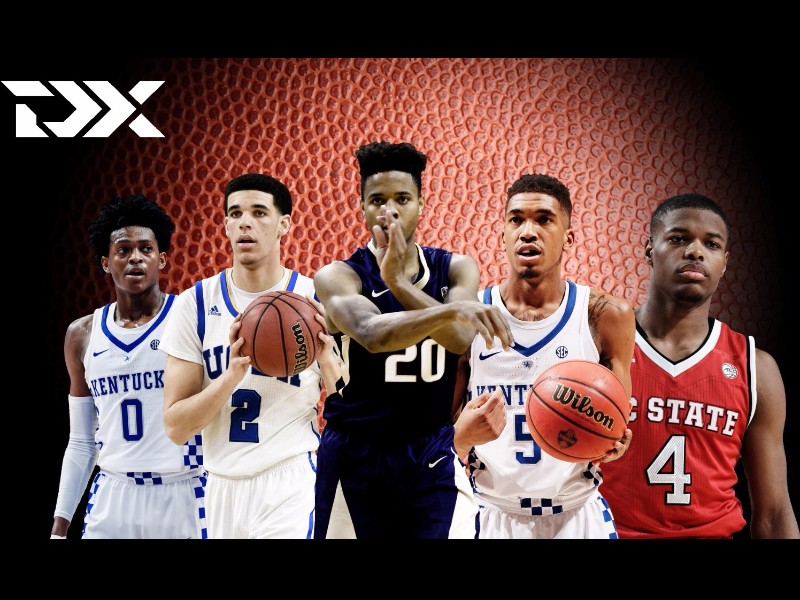 From Markelle Fultz at #1 all the way down to Luke Kennard or Frank Ntilikina, the 2017 NBA Draft is loaded with elite guards at the top, and has depth at the position as well behind the cream of the crop. Eight of the fourteen 2017 lottery picks could very well be point guards or shooting guards, which would be the most guard-heavy draft since 2009.

Comparing and Contrasting the Prospects of Tatum, Jackson and Isaac 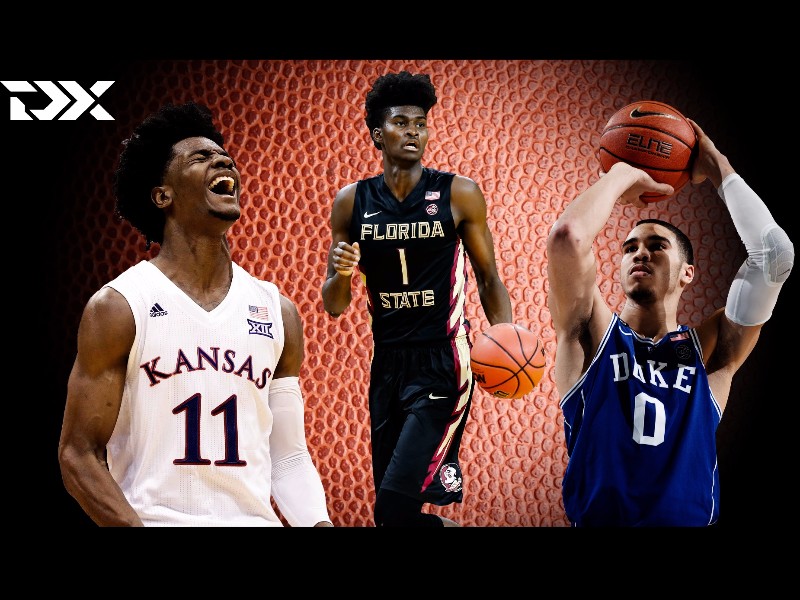 In a draft class lauded for its guards, three exceptionally talented, and wildly different, forward prospects sit in the top six of our mock draft, each taking a very different path to the top, and demonstrating wildly contrasting strengths and weaknesses. So who is the best prospect among the three? 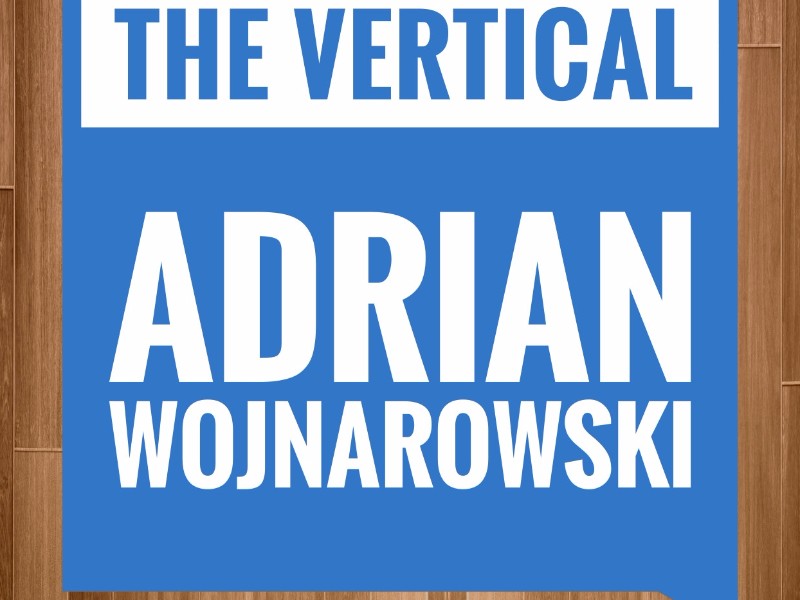 Jonathan Givony and Woj discuss possible trade scenarios and draft picks as they could unfold Thursday night in Brooklyn  from the lottery through the late first-round. 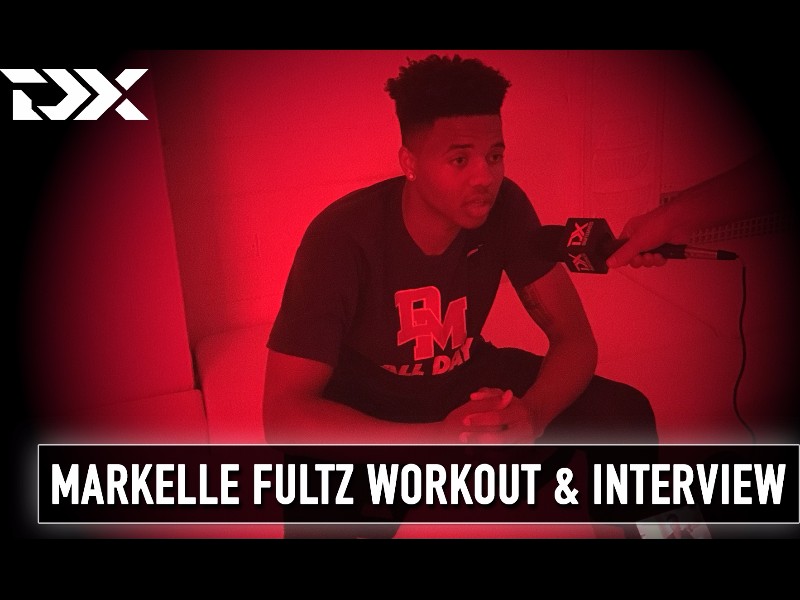 [p]Markelle Fultz is interviewed following his workout at the Jordan Brand Terminal 23 in Manhattan. Video produced by Matt McGann.[/p] 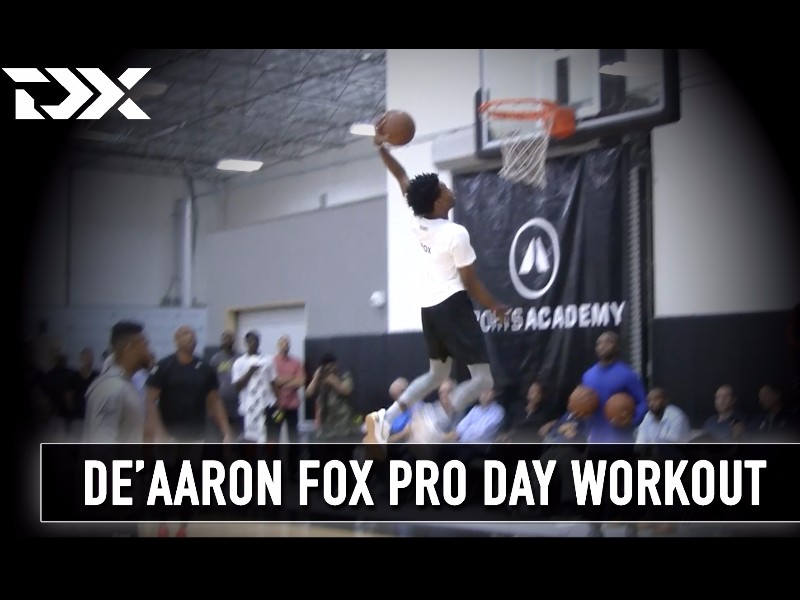 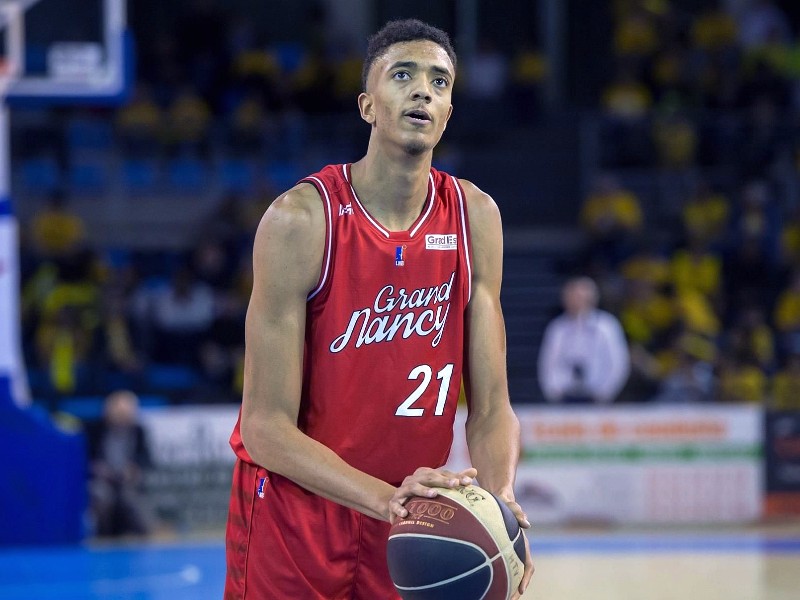 Evaluating the strengths and weaknesses of French big man Jonathan Jeanne as a NBA Draft prospect, with a detailed video analysis and scouting report.